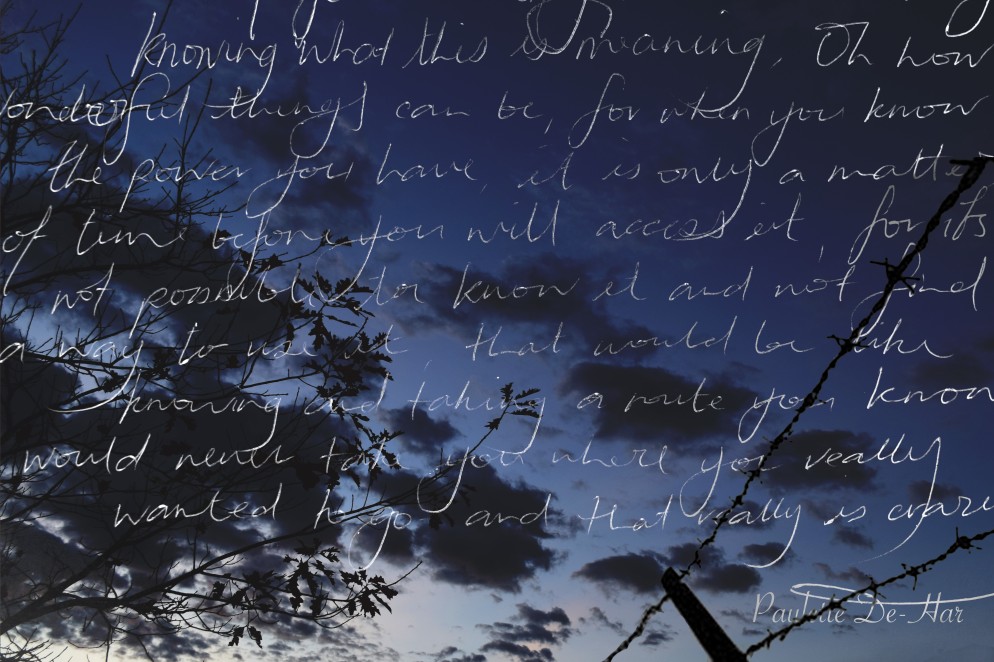 No action, good or bad, comes from nowhere….All things that happen in this physical world are preceded by thought that’s been given focused attention over time that the Law of Attraction has responded too until we experience the full physical manifestation of our thoughts and emotions, our vibration.

Many people speak about the best intentions meaning nothing if action doesn’t follow those intentions….And I say, nothing could be further from the truth.
Absolutely nothing good could ever happen if it was not first preceded by good intentions and thoughts, end of story, and taking action because others feel we should or before we feel ready makes whatever we’ve decided to do harder with more bumps in the road than if we’d taken action when it felt right. (Remember, if it feels good, it is good…..And if it feels not quite right, it isn’t quite right!!)

When our intentions and thoughts are strong and given continued focused attention, it eventually inspires action, if action does not happen, not enough power and momentum has been achieved to inspire it.
If we do take action before we’re ready it doesn’t matter too much, it just means that some resistant unwanted circumstances may arise giving us the opportunity to release whatever resistance we’ve still got going on. Once we’ve moved ourselves into a better feeling place this helps to propel us into even better, more wanted circumstances and experiences than before!!

If we’re often wanting others to take action on the good intentions we believe they have, this sometimes comes from a need to see people behave in a way we see as “appropriate or nice,” so that we can feel good as we observe them, and of course it’s nice to see others doing nice things, but when our disapproval and focus is strong when we feel people are not being “nice,” we may find ourselves faced with many examples and circumstances where people aren’t being nice, through our own focus and therefore attraction of such things!!!

So our intentions behind what we’re thinking, speaking or doing means everything, whether we’re taking action on those intentions or not….For there’s no hiding from the Law of Attraction and Universal Law, our intentions are continually broadcasted loud and clear and we will eventually reap the rewards of what we’ve originally given out, whether we’re aware of it or not.
How someone takes something given with positive intentions depends greatly on where they generally are in relation to what’s happening, for even the nicest action coming from the best place can be taken in a negative way when one spends most of their time in a not good feeling vibrational place.
When things don’t turn out as we’ve wanted or someone has not taken something we’ve said or done in the positive way we’ve intended, the fact that we were coming from a good place with pure positive intention and that we’ve been true to who we really are, has to be enough….